The imperative of anti-hijacking skills 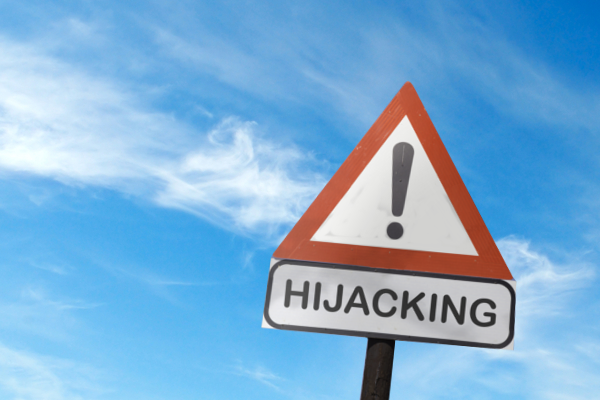 Recently in the news: three would-be hijackers were going for a white bakkie at a busy intersection. It is clear they had their plan casted and knew what they wanted. What they did not know, is the possibility of the owner having had CQ or anti-hijacking skills. In any situation, one can decide to flight or fight. Well-developed anti-hijacking skills and possibly instinct allow you to fight back and survive.

EXTRACT
”I’ve been robbed at the same intersection three times but wasn’t as quick on the draw as this guy. Only once out of the three times I got some shots fired off. Well done! Give the man a Bells,” wrote Odie Versfeld on Facebook where the video was shared by Ethekwini Secure.

In the video which has been shared on numerous community groups in the Pinetown area, three men are seen running to a white Ford Bakkie stopped at an intersection on Josiah Gumede street in Pinetown…”

Marksmans Nest can help you with your CQ & anti-hijacking training and skills. Call/Whatsapp 082 7172197. Make your appointment today.